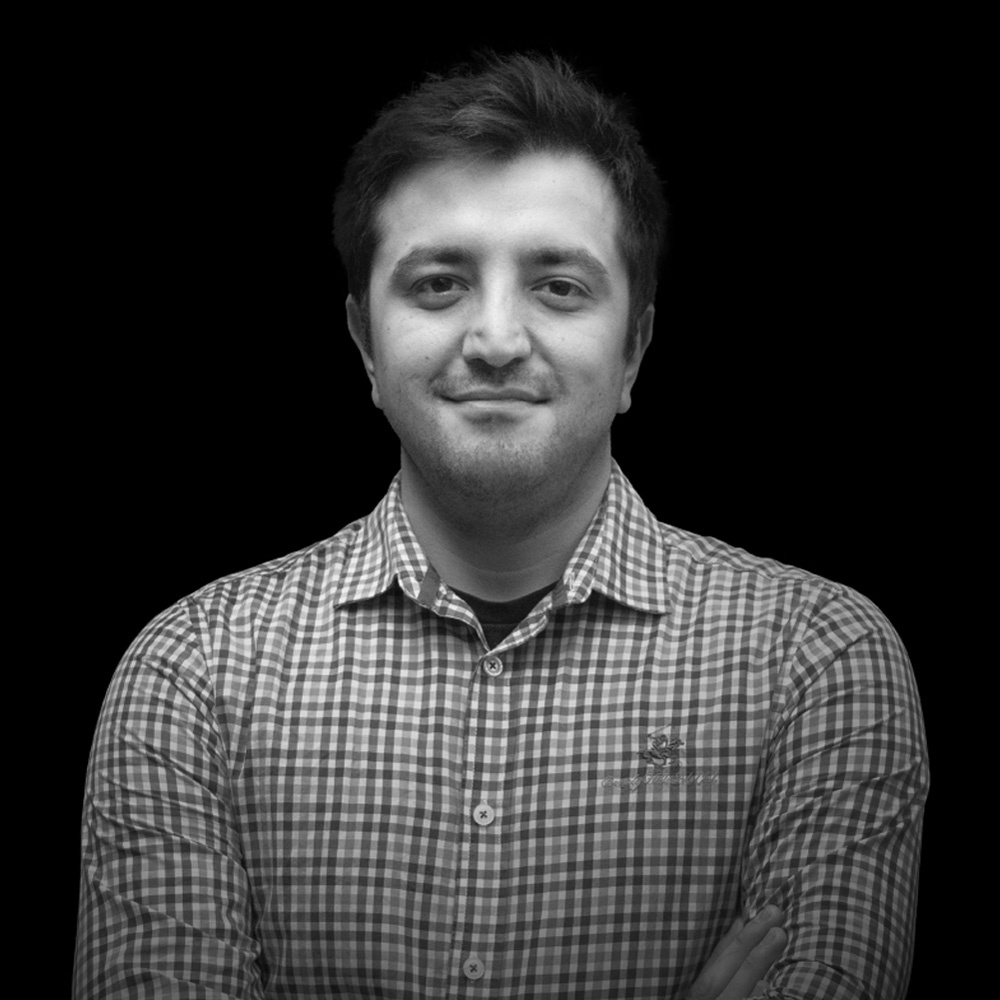 Arguments for an early change

GA4 is not only future, but already the “de facto” default tracking option by Google. When switching to GA4 from the existing Google Analytics Universal, most users worry about the loss of historical data and structures . It seems that there is no reason to switch to GA4 just yet (since the final switch to GA4 is not scheduled to take place until 2023), but GA4 is already so mature and extensive that there are great advantages to switching early .

Before deciding to switch to GA4, it often makes sense to research the topic to understand how it differs from the dwindling Google Analytics Universal.

Once upon a time

When Google Analytics Universal was introduced in October 2012, it was an updated version of Google Classic. Still, it was very difficult to tell a visual difference between the two versions. What was characteristic, however, was that Google Analytics Universal was pursuing a clear goal at the time: cross-device measurements with Google Ads integration. This goal has been achieved.

Google Analytics 4, on the other hand, takes up the aspect of visual kerning and, in addition to a new interface, also offers a new design . A distinction between GA4 and Google Analytics Universal is therefore possible from the outset. With the machine learning approach , Google tries to create a better distinction between target group platforms and gadgets. The aim is to create cross-platform tracking and thus a barrier-free environment .

GA4 offers the Ability to collect events automatically, such as scroll depth, video views, clicking on an external link, etc. Among other things, GA4 uses this four categorized events:

The advantages of GA4 compared to Analytics Universal can already be shown, and these include:

The main differences between Google Analytics Universal and GA4

Surely since 2005, Google Analytics 4 is the biggest update from Google . In addition, GA4 is constantly being developed, updated and new functions are added. GA4 is still in a mature and fully functional beta version , which is already revealing its enormous potential . There is currently no time pressure to switch, but the saying goes: “ the early bird catches the worm ” and it is therefore highly advisable to familiarize yourself with the new GA4 and to explore and use the new features now .

Our clear tip: Use Google Analytics 4 and Google Analytics Universal at the same time at the moment! So you have all the features of both systems at your disposal, you can compare, test, use the advantages and plan for the future.

Use the beginning and benefit from it later

If you are already planning to switch to Google Analytics 4 , there will of course be additional work at first, as you first have to get to grips with the system. As with almost anything, the benefit of the early “efforts” is hugely worthwhile in hindsight.

Many companies will not push the switch until the end of this year or the beginning of next year and thus waste valuable time and advantages .
Our team will be happy to advise and help you with a switch and an introduction to the new world of Google Analytics 4. Contact us and let us advise you without obligation. We look forward to your inquiry!

to the blog
Also interesting

What is User Experience Design - Do I need it?

User experience design, or UX design for short, has had a stellar career over the past few years, and it is hard to imagine agencies and job boards without it.

Buzzwords such as "great user experience", "usability", "user story", "persona" etc. give the impression that there is no way around UX design.

I am looking forward to you

We keep you up to date on online marketing, development and design topics. Short and to the point, but with exciting content to apply and share with the team.